Inevitably after a great outdoor weekend away, there will be some reflections. And inevitably the conclusion will be, I need to go back there and explore some more! You know, I haven't spent much time in the Lakes really - I mean I've been lots of times, but it occurred to me this weekend that I've not been up many peaks there, nor stayed in too many of the YHAs. An evening of poring over the maps and the Wainwright books was called for. That's what I did last night. Tried to find interesting routes for the mountain bike, but also considering going on a walking week there too. The Wainwright Memorial walk sounds like it takes in most of the famous peaks in about 5 days - perhaps with some tweaking it could be made a bit longer :) There are some amazing locations in the Lakes of course. I think what has happened is that last time I went, in August 2008, for a week, we didn't really see much in the way of views on account of the weather. I had forgotten how amazing the views are!

So it is possible that in the summer I will go for a walking week in the Lakes. Sooner I may go on a long weekend tour on the mountain bike :) 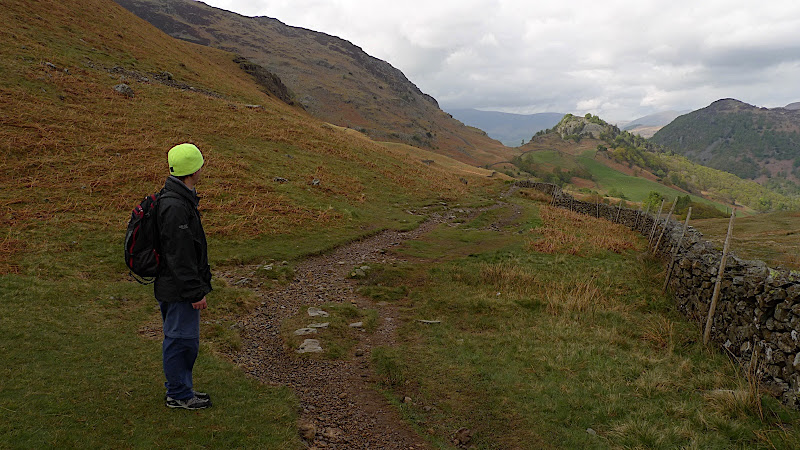